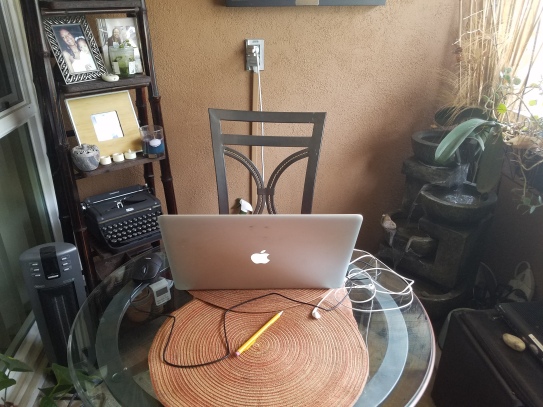 And if you’re a professional producer who  likes what you see and wants to read more, email me @ monice@flowergirlproductions.com or my manager, Adreana Robbins, @ a.robbins@bohemiaent.com, and we’ll be more than happy to oblige. 🙂

GOOD MORNING, LAZARUS: Two men – a white husband mourning his murdered wife and the Black cop who killed her – forge parallel missions, then work together to expose the Detroit police department’s conspiracy to cover up her wrongful death.

MERRY MERRY – Novel Adaptation of “Address: House of Corrections”: A Black teen girl damaged by the trauma of being raped as a child loses control of her life, then finds the strength to persevere after she’s released from prison to reconcile with her mother who abandoned her.

SACKED: A football twist on “You’ve Got Mail,” SACKED is a romcom movie about a Black woman superfan who creates a viral crowdfunding campaign to get rid of her home team’s quarterback as they unknowingly fall in ❤️ with each other online.

NOT REAL LEE FILM:  A selfish imaginary friend loses his job and learns the true meaning of friendship after suffering an identity crisis.

BLUES AWAY – Treatment:  In 1977 New York, a young African woman bound to an arranged marriage and a lonely pop singer on the verge of superstardom find soul mates in each other the night before her wedding.

IN REAL LIFE – Treatment: A wink to the hit comedy, “Groundhog Day,” IN REAL LIFE tells the story of LUZ, a first-gen Afro-Latina social media influencer, who keeps reliving the same day in a time loop until she learns how to reconnect with her fractured family in real life.