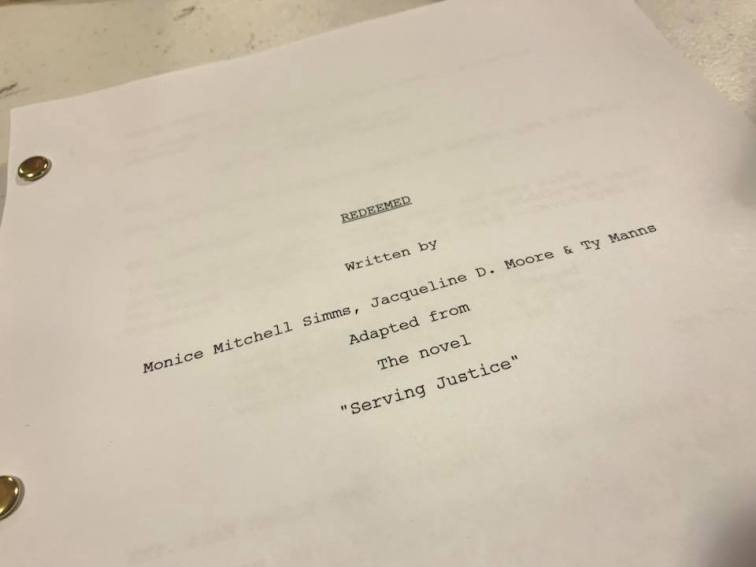 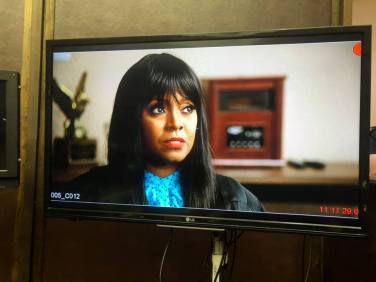 Talk about a charmed life…

If you’d like me to do the same for you. Reach out and let’s chat about it!